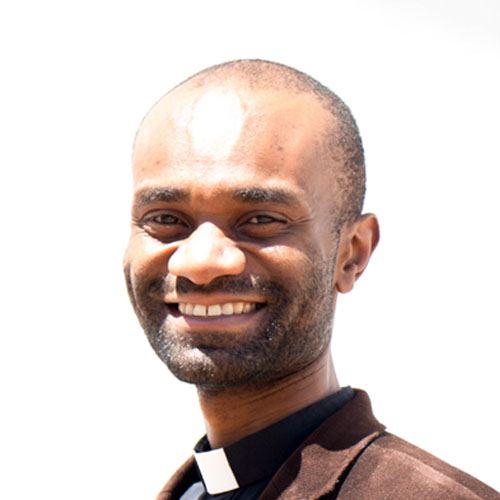 Hi. I have been an ordained priest since 6th November 2005 and joined the ministry at ASCK in January this year having come from St Francis Chapel MUK where I was involved in ministry with the young people. I was raised and brought up in a Christian home full of principles, and disciplinarian in nature. This coupled with the high Church’s emphasis on Church traditions and orderly worship, shaped my world view on the whole concept of “Church and salvation”. I grew up in the Church, got saved as an “Acolyte ” (Altar server) and have been saved since then.

Because of the practical understanding of Church worship in Malawi, I also believe in ‘being practically saved’ (This is my own concept though)… I believe that people should practically live a life of being ‘saved’ rather than just ‘talking’ about it alone. I believe that salvation is ‘doing the will of the Father’ rather than just saying “I am saved! ” By this, my guiding scripture is (Matt.21:28-32) concerning the parable of the two sons. In that parable, the one who accepted to go on an errand, and didn’t go, just used ‘words’ to impress his Father and yet he never went. He was judged by Christ to not have done the will of the Father, than the one who ﬁrst refused, but then later got ‘convicted’ and went. I believe that salvation is a practical thing, and not just an ‘idea’ or ‘mere words’. It is therefore something to be seen in our ‘fruits’ than just believed.

My passion is to teach the word of God for people to understand it from a much deeper perspective and apply it in their own context; be a voice of the voiceless through the ministry of preaching, and advocating for ‘Positive Peace’ in every society where God has placed me. (I borrow this from my MA study in Conﬂict studies).

I also have a passion for the Marrieds’ ministry. At this point, I can now say that I’ve been married to Patience Jaffu since 2011 and we have a Son by the name Yamikani Jaffu. We stay in Makerere, Kikoni currently and we are so blessed to be a part the All Saints family. I am priviledged to be In charge of Initiation and Social services here at All Saints Cathderal. 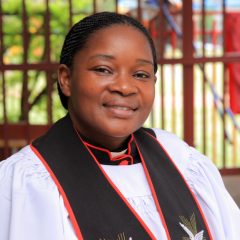 The Very Rev. Canon Dr. Rebecca Margret Nyegenye is a clergy in the Church of Uganda. Born and raised in… 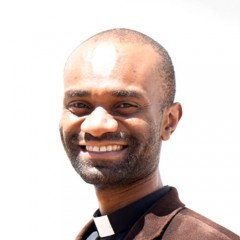 Hi. I have been an ordained priest since 6th November 2005 and joined the ministry at ASCK in January this year having… 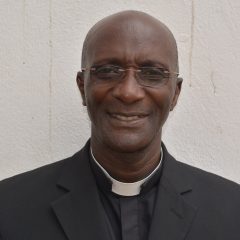 Reverend Canon Erisa Grace Sentongo is a clergy at All Saints’ Cathedral, Kampala and a Priest in charge of Home…

Rev. Betty Mutonyi Mwandha (Mrs.) is married to Sam Mwandha. Between them are three biological children: Daniel (19yrs in S.6.… 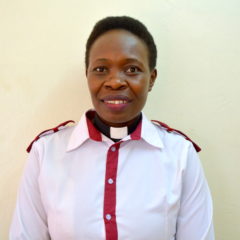 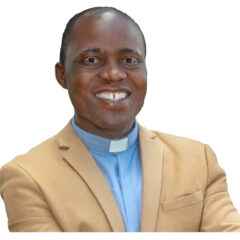 Reverend Gerald Ayebale Kyomuhendo is the Youth Pastor at All Saints’ Cathedral, Kampala. He shares a vast experience of leading…