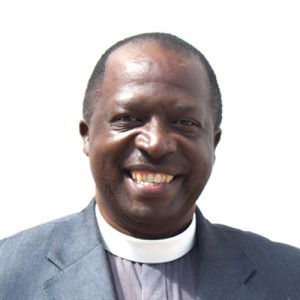 Good morning Saints and we welcome you to our worship assembly today (eklezia) and pray you will be blessed as we worship together and that you will take your place as a witness of the resurrected Christ to those among whom you live.
The Christ event includes a foretelling of a Virgin birth; death resurrection of this Christ as foundation inaugurating a new covenant and new Kingdom of God on earth.

He is a class of his own.
Resurrection of Christ indicates that unlike other figures in history who were born of men, made claims; died, his is unique because his death was not the end.

He rose from the dead and there were eye witnesses who confirmed this fact.
• The tomb was empty and nobody ever produced his body when disciples started claiming he had risen
• Collaborative evidence and on several occasions: by the Angel, women, Mary and Salome, by Simon Peter son of Jonah, the other apostles and thus Lukas and Cleopas and those who saw him ascend to heaven!

This is irrefutable. Saul a Pharisee faced same Jesus in an amateur on the road to Damascus.

So Jesus is alive, confirming what scripture claims, He himself said that He is Son of God and who so ever believes in Him should not perish but have everlasting life.

The Christian faith is historical, reasonable and true, and therefore worthy of one’s trust and belief! As risen from the dead, He desires to be President in our hearts.