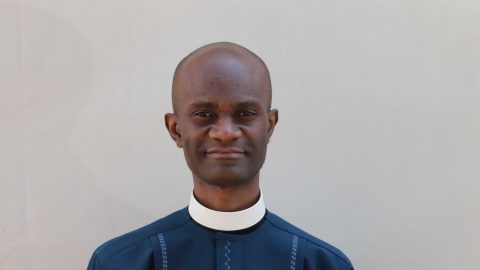 By Ivan Naijuka The Diocesan Appointments Board has appointed Reverend Hillary Jaffu to replace Rev. Captain David Serunjoji as the Assistant Provost of All Saints’ Cathedral, Kampala. Following the retirement of Rev. Samuel Kyakulagira from active service in the Church of Uganda (Diocese of Kampala), the Diocesan Appointments Board appointed the Rev. Captain David Serunjoji[…]

We shall enter new Cathedral next year- Archbishop Kaziimba 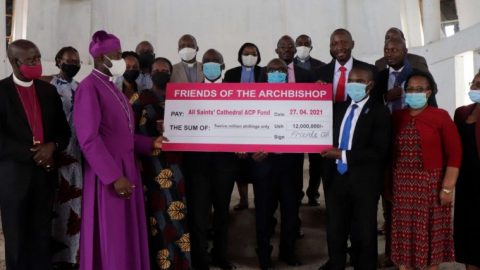 A group of bankers from Kampala have paid a courtesy visit to the Archbishop at All Saints’ Cathedral, Kampala on Tuesday April 27, 2021. Led by their former colleague Ms. Vivian Igundura; who is also the ACP chairperson, the team appreciated the Archbishop for steering the Church during the most difficult time of Covid-19 lockdown.[…]

We Need Each Other, Archbishop tells Clergy

Thursday, March 18, 2021- the clergy from the entire Diocese of Kampala have gathered at Lweza Conference and Training Centre for a two day retreat to reflect on the ministry amidst Covid-19. Under the theme; Renewal and Unity in the Ministry, the Archbishop of the Church of Uganda who is also the Bishop of Diocese[…]

In his maiden ordination as the Diocesan Bishop of Diocese of Kampala, The Most Rev. Dr. Samuel Stephen Kaziimba Mugalu ordained 16 clergy on 6 December 2020 at All Saints’ Cathedral, Kampala .  While presiding over the function, the Archbishop Kaziimba asked the newly ordained priests to focus on teachings that encourage peace.  “Today, you[…]

Text: 2 Chronicles 10:1-19 When Solomon died his son, Rehoboam, became King. In Rehoboam’s reign God brought the punishment He promised against Solomon’s faithlessness, when Solomon turned away from Yahweh and worshipped pagan gods. Thus, the kingdom became divided (1 Kin.11:11-13). It came through Rehoboam’s foolish decision (v.14), but it was designed and managed by[…]

Dear Brethren, I bring you Christian greetings from All Saints’ Cathedral, Kampala (ASCK) at this time when both the Church and society are going through a hitherto unknown public health crisis causing unprecedented challenges at all levels of our existence as people in society. In the month of March 2020 the government issued guidelines that[…]

“The angel said to the women, ‘Do not be afraid, for I know that you are looking for Jesus, who was crucified. He is not here; he has risen, just as he said.’” (Matthew 28.5) Praise God from whom all blessings flow! I greet you all in the name of our crucified and risen Lord[…]

Dear Brethren in Christ! Christian greetings to all of you,The President of Uganda, announced the decision of the government to close down all public religious gatherings, including churches, for 30 days effective immediately. Also the Archbishop has sent out the guidelines on how the church will operate during this time. I therefore call for this[…] 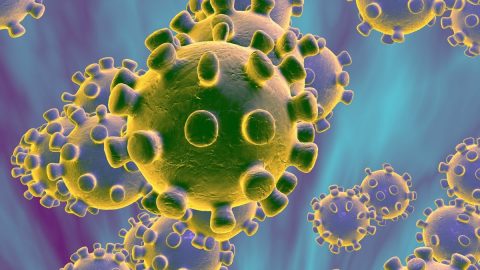 Dear Brethren in Christ, Praise God from whom all blessings flow! Paul began his joy-filled letter to the Philippian Christians with these words, “I thank my God every time I remember you. In all my prayers for all of you, I always pray with joy because of your partnership in the gospel from the first[…]